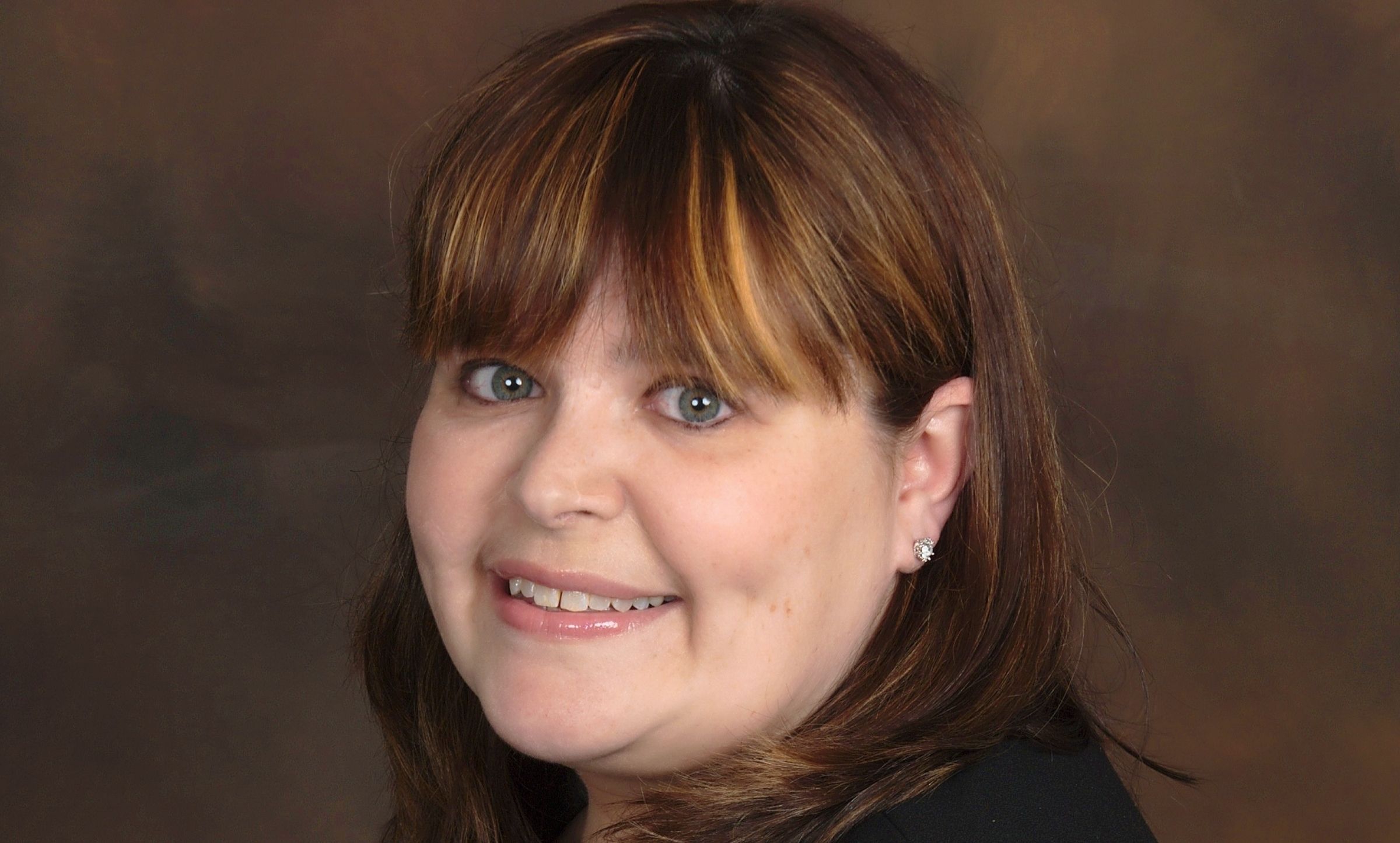 Dr Kyle Webb is a board certified clinical pathologist specialized in avian, exotics and aquatics hematology. She joined Moichor this month as the Director of Pathology.Aside from knowing a lot of things about a lot of animals it turns out she is also a three-time Jeopardy winner.

We caught up with Dr Webb to learn how learned about Moichor, why she joined the fledgling startup and the path that drew her here.

The following is the transcript of the above video interview with Dr Webb:

I went to the University of Florida for vet school with the idea of becoming an anatomic pathologist for small animals, because that's where I worked as a vet tech at a small animal hospital.

University of Florida has a really robust zoo and wildlife program. So as I rotated through that service, I realized [not only] how challenging those species are, but [also] how interesting they are. And I got hooked. And so when I combined that with realizing I wanted to do clinical pathology and not anatomic pathology — once I combined those two loves, I really started to focus on exotic clin path.

When I applied for residencies for clin path, I tried to focus on programs that had a strong zoo/wildlife aspect to them because I knew that that was what really interested me. I love a challenge; I love figuring out the unknown; and so that's how I kind of fell into avian and exotics clin path.

I completed my residency at North Carolina state university in 2015 and passed boards that same year.

I started with Antech as my very first job, and they hired me to do 20% avian and exotics work. So that involved me helping to develop new tests, being somebody who was a go-to consultant for my colleagues, looking at exotic CVCs, [and] looking at exotic cytologies. So I did that for six years before I had the opportunity to come here to Moichor.

I loved every minute of it, but again, it was only 20% of my time. So I was really intrigued by the idea that it would become a 100% of my time. And so that's how I ended up making the transition from Antech to Moichor so that I could do exotics full-time.

I heard about Moichor on the ASVCP listserv, the American Society for Veterinary Clinical pathologists. A while back, they were looking for contract pathologists. I expressed an interest, but the timing just didn't work out.

But later on when they were ready to hire a Director of Pathology they actually reached out to me and I was very much interested just because it was a marriage of not only my love for doing mostly exotics, but also the technology — long ago and far away, I was actually a computer science major before I decided I wanted to be a vet.

It's like they wrote the perfect job description and handed it to me. And so that's why it was an easy decision to leave a stable, established diagnostic lab and come to a startup — I was so interested in the work that they were doing and I think it's so important that we are finally able to automate avian and reptile CBCs after all these years.

The thing that gets me the most excited about Moichor is the use of artificial intelligence and applying it to veterinary clinical pathology. It's a technology that everybody has heard of, but I think most people probably thought it was still maybe out of reach or that there wasn’t the perfect group of people to come together between the tech world and the veterinary pathology world. And now that's what we're doing at Moichor.

I feel like I am at the top of my game in the avian and exotics and just clin path in general. And I'm working with people who are at the top of their game, in the tech world. And so that's something that I don't think we've seen in veterinary medicine. And so that's what really excites me about it.

Sure, there's a large subset who love clinical pathology, but even within my field, you don't always get that passion for hematology, cytology. — some people it's just not their thing.

So it was really exciting to me to see that their passion for veterinary clinical pathology and for learning in general. And I guess it shouldn't surprise me because I'm just as excited about the tech side. It's really cool to work with a group of people who are all equally excited, smart, and passionate.

So that's what's really exciting to me. It’s not just that we're automating CBCs for species that haven't had automated CVCs before, but it's all the data that we'll be able to generate and apply to clinical medicine.

I think that because we're automating things and using artificial intelligence, we'll be able to investigate cellular characteristics at a high volume level that we couldn't necessarily do in the past.

Because we're imaging so many cells at once, we're going to get a better picture of cells that are present in lower numbers, like your eosinophils and basophils. And so maybe reference intervals that don't have as much clinical meaning right now will have more meaning in the future.

We'll be able to say, “if this species of bird has eosinophils at this level, we have seen an association of that with this particular disease process.” I've already been really impressed with the accuracy of the results that I'm seeing from the artificial intelligence in the modeling that we're doing here at Moichor so I have a lot of faith in this technology.

Obviously when I first started I requested that they send me some slides so that I could do my usual method and see how it compared. And so generally there was a lot of agreement overall, but I know that the computer is capturing more than I can.

So I know that it's precise and accurate at a really high level. So that's really exciting too — to know that, not only are we automating it, but we're automating it really well.

The other thing I'm really excited about is that we're really big on transparency and open communication. So I know that I'll be able to develop really good relationships with our submitting veterinarian.

So they know that I'm only a phone call, a text or an email away.

And I love to chat about cases. I love to know what's going on on the clinical side. It doesn't just help me interpret what I'm seeing, but it makes me feel like I'm a part of the process.

Dr Kyle Webb is a board certified clinical pathologist specialized in avian, exotics and aquatics hematology. She joined Moichor this month as the Director of Pathology.Aside from knowing a lot of things about a lot of animals it turns out she is also a three-time Jeopardy winner.